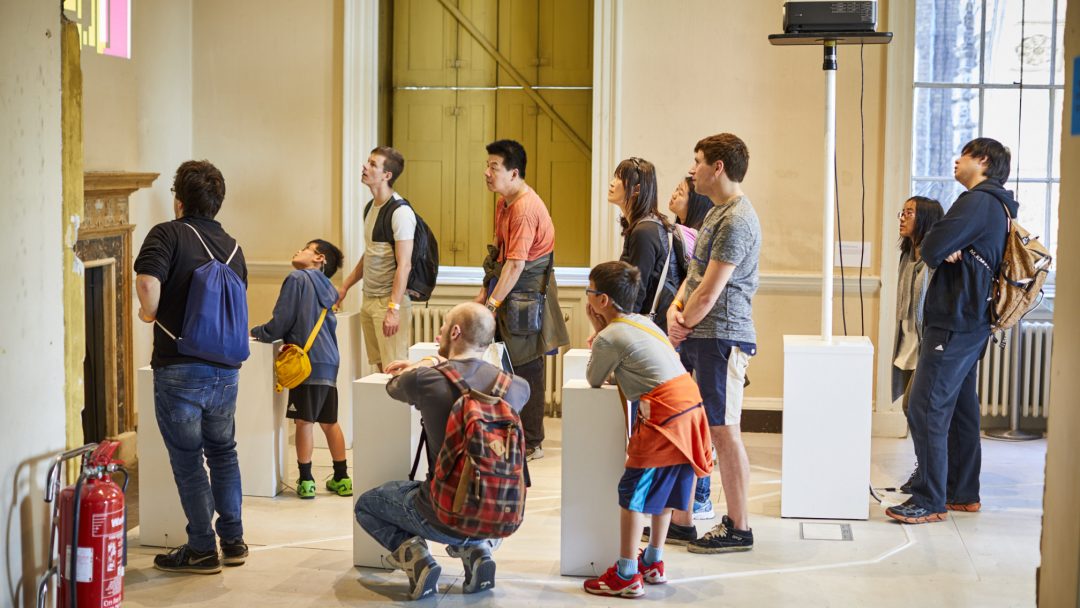 Now Play This – the games festival we run with Jo Summers and George Buckenham – is about to turn four! Well, technically it’s about to turn three and a half – we only had a six month gap between our prototype first festival and our full-scale second – but it’s about to have its fourth event, from 6-8 April at Somerset House as part of the London Games Festival.

We’re really excited about this, and if you are too you can see a lot of the selected games over at the Now Play This website, or buy tickets at the Somerset House site. But we also thought we might write a little bit here about what we’re trying to achieve with this year’s festival – what’s different from previous years, what we’re trying to do and why.

The main change we’ve made is that we’re doing is showing fewer games – the core exhibition will have 25-28 games instead of 35 or so, and we won’t be running a showcase of board games on Saturday and experimental controller games as we have on Sunday. That doesn’t mean no experimental controllers and no board games, of course! It just means that whatever we’re including will sit in place for the whole weekend.

This change means there are a ton of games we really love that we haven’t been able to include – but it’s something we’ve done because it means we’re able to direct more attention onto the games that we do show. More of our own attention, of course – we’ll have a bit more time to talk to individual artists and think about how their work will run in a public exhibition environment, we’ll be able to think a little bit more about how to be sure we’re showing work to its best advantage and situating it in a way that makes sense within the overall arc of the exhibition. But it also means games will receive more of our visitors’ attention – having not quite so much stuff, so much sometimes-exhausting stuff, means, we hope, that everything that is there will feel more significant. That we’ll be more able to explain how the different works relate to each other and why we’ve selected them and how we think they might repay attention.

Related to this we’ve also commissioned a few essays for the exhibition booklet, which we hope will give another way to think about the work on display – we’ve always provided curatorial text for each game, but this gives a wider overview of some of the themes. We’ll be writing a little bit ourselves, and also featuring essays from Amani Naseem, Emilie Reed and Robert Yang.

And finally, we’ve created a room just for people who want to stay for the whole weekend. Now Play This has always drawn a large general audience – people who want to come and play some  games and then wander on – and the exhibition-style layout has supported that. However, we also have people who come with a specialist interest in making games – artists who are showing work, people who’ve travelled to be at the event, local game designers who are used to a games festival structure where it’s assumed that everyone will be around for the whole thing. And it’s not always been clear what there is for these people to do once they’ve played the core exhibition games and had a cup of tea.

So this time we’re setting up a room for artists showing work and for people who’ve bought a weekend ticket – somewhere for the artist interviews to happen, with a couple of spare screens where people can book in to show their own work, and workshops aimed at a professional audience, and a thought-through selection of tabletop games that are different from the Now Play This boardgames selection that we’ve been building up over the years, and a collection of books and zines to browse through, and a few extra digital games that repay a more leisurely, social play experience. And generally just a space to be.

This means we’ve also changed the ticketing for the standard tickets a bit. We used to have morning tickets and afternoon tickets, and things would get very crowded at the crossover point; we’ve now switched to tickets with hourly entry slots, and ticket holders get to spend up to three hours from the beginning of their slot. This means more admin (and way more wristband colours!) but hopefully it will help us control the flow of people better, and cut down on the occasional moments of “uggh this is just too busy”.

So hopefully, this year will be something that still feels very much like Now Play This, but which better supports dedicated attention to the work we’re showing, and to the field of play and game design in general – whether that means having a little more space and thought around each game in the exhibition, or more written reflection, or a place for weekend visitors who want to play and talk with other interested people to do it. 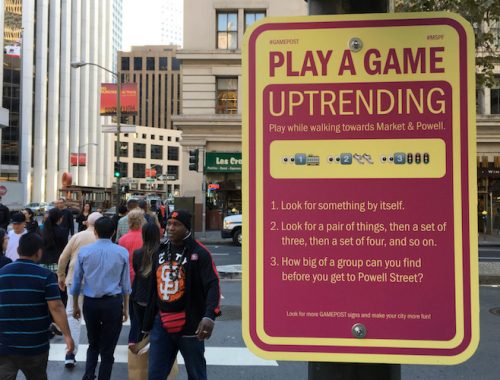 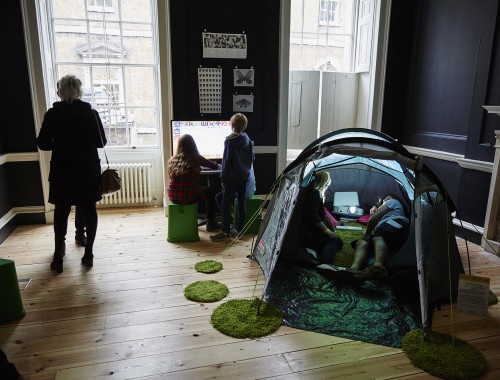 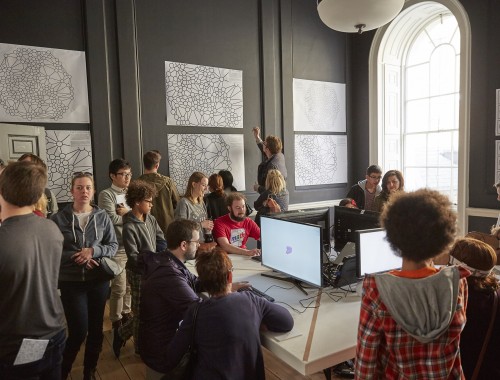