This blog post about the menu design for Push Me Pull You has interesting things to say not just about that game but about the rhythm of round-based games, and the transition between “preparation for play” and “play” and back out again when you have multiple people in a room.

And this is a few months old now, but we missed it until now: a great writeup from Lena Mech of the Copenhagen Games Collective of their “Stop and Play” project, where they put up posters suggesting games that people could play in the streets.

Microgravity Playscapes (pdf) (Marianthi Liapi, Edith Ackermann).  An argument that it’s really important that we design games for astronauts to play IN SPACE, some thoughts on how those games might work, and a summary of things people have played in space already. Astronaut Dumitru-Dorin Prunariu from Salyut 6, in his interview with Häuplik-Meusburger, put it well when he said: “We had a vacuum cleaner with back exhaust air, sold in Eastern European stores under the name ‘Raketa,’ that looked like a rocket . . . fed by a long cable from the station’s electrical network, and sometimes . . . you just took the vacuum cleaner between the legs, turned it on and then you flew like a rocket inside the station.

Century of Play: 18th Century Precursors of Gamification (Matthias Fuchs).  A discussion of game elements in art forms of the past (furniture design, composition, magic), eg: Maximilian Stadler was another composer who worked with a set of dice. His “Table for composing minuets and trios to infinity, by playing with two dice” was published in 1780.

Analog Game Studies has a couple of interesting essays about collaboration in play: The Allure of Struggle and Failure in Cooperative Board Games (Douglas Maynard and Joanna Heron), and No Game’s Land: the Space between Competition and Collaboration (David Phelps, Ellen Jameson, Emily Sheepy, Tom Fennewald).

And there’s a (free pdf!) book just out called Playin’ the city: artistic and scientific approaches to playful urban arts – I haven’t had a chance to look at it properly yet, but there’s a lot of different chapters by interesting people in there.

James Medd’s Awkward Arcade is an exhibition of deliberately and intriguingly awkward-to-use arcade machines that Medd’s made over the last few months, showcasing a range of really neat games. It’s launching on Thursday 2 June in Manchester, and then popping up at a few different places over the rest of the month.

Speaking of arcades, Tim Hunkin’s Novelty Automation arcade in Holborn has started opening late (and with a bar) for the first Thursday in the month. First Thursday this month is tomorrow…

Brixton-based escape room Enter the Oubliette is closing on 18 June – there are still a few slots left though it looks like it’s getting pretty booked up for its last few weeks. (I haven’t been yet, but really hope to squeeze in before they close – it’s excellently reviewed and made by lovely people who have a background that runs all through the recent history of live games in London.)

There’s also the Playful Arts Sessions on 3 June, in Den Bosch in the Netherlands. The lineup of games for this looks amazing – and it’s a day all about bodies at play: Meet us for a vibrant day of adventurous art and play! The day is packed full with playful experiences and installations, presentations by creative professionals, a masterclass on play and to conclude, a sweet musical performance.

On 10-11 June, Ludic Rooms are presenting Random String, exploring “creative, interactive and connected technologies”: a day of talks at Warwick Arts Centre on 10 June, with plenty of speakers who make games and playful installations, and a microfestival of performances, workshops and interactions in Coventry on the 11th.

In Brighton, the Lighthouse is running a games-themed Progress Bar on 16-17 June, with talks on the 16th, workshops (including one from us, on playtesting) on the 17th), and a set of games curated by Jo Summers running throughout: The event is for anyone with an interest in games development, from industry professionals to students and creatives.

On 23 June, as part of the Oxford Festival of the Arts, there’s Game On!, and evening of games and talks. (We’ll be there talking about weird historical games, and running one or two low-tech games through the evening.)

In Berlin, the excellent No Pain No Game exhibition is on at the Museum für Kommunikation till 24 June, showing a pile of different installation games by artist group //////////fur//// art entertainment interfaces (including SnakePit, which we showed at Now Play This earlier this year). Since 2001 Volker Morawe and Tilman Reiff are creating multi-sensory artefacts related to the construction and social aspects of computer game culture. Their interactive installations combine game-logic, media criticism, apparatus parody and childhood memories.

In Boston, Extraordinary Playscapes opens on 8 June. We’re not gonna make it because, well, Boston is a long way away, but with any luck there’ll be an exhibition catalogue: Featuring over 40 international playgrounds, drawings, sketches, videos, scale models, and playable installations, the interactive exhibition examines the importance of play and the latest thinking in playground design. 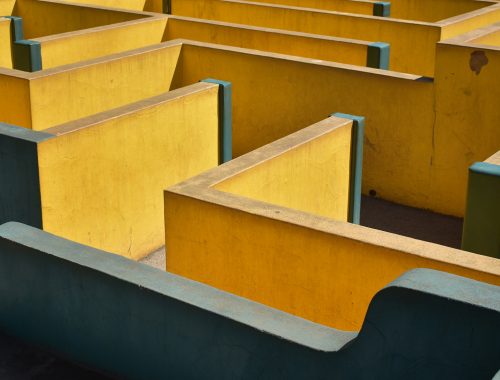 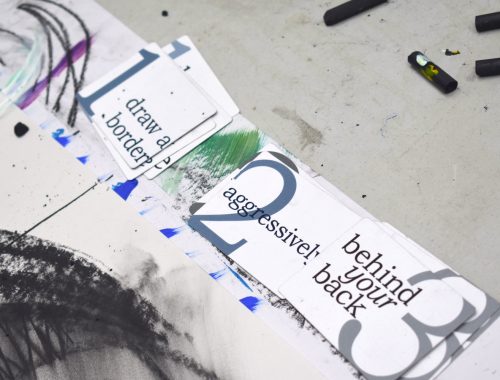