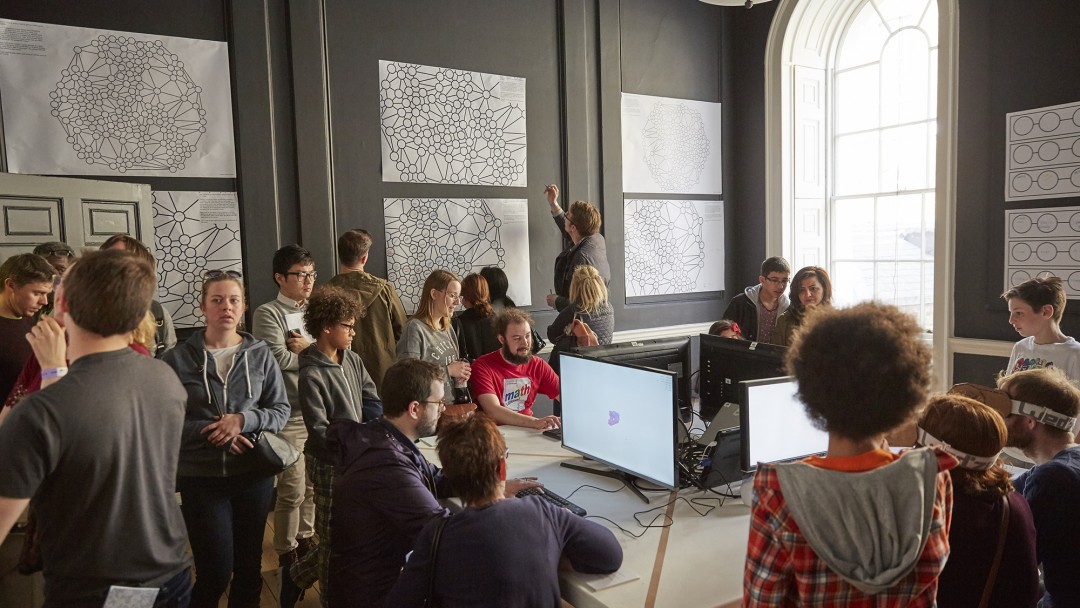 Since forming in June 2015, we’ve worked on the following projects:

Art Deck (ongoing). A drawing game that focuses on both creating a fun experience, and helping players to make drawings they’re genuinely pleased with.

Now Play This (ongoing). A three-day festival of play at Somerset House, running annually as part of the London Games Festival.

An Instructional Guide to Awkward Moments (2018). A collection of short games about awkwardness and intimacy for Science Gallery, Dublin.

As I Was Saying… (2018). A card game to play while exploring Goodrich Castle, created as part of the site’s interpretation offer for families.

Inverted Operas (2018). A collaboration for Playsonic Festival, combining sculpture and performance with play.

Pop-Up City (2017). A city-building game that ran on the Ellipse, a 48-metre LED screen at the Museum of London.

The Skegness Selfie Hunt / One Night in Skegness (2017). A treasure hunt and a digital game, both exploring Skegness through time as part of SO Festival.

Playable Patterns (ongoing). Digitally created patterns, projected onto walls and floors for physical play. Made as part of a residency at QUAD.

The Scientific Village Fete (2016-2017). A set of fairground-style games originally designed for New Scientist Live, designed to explore ideas around science including games exploring space and the future of technology.

Games We Found at the V&A (2016). A set of boardgames designed to be played on patterns taken from the walls and floor of the V&A.

The Scientific Village Fete (2016). A set of fairground-style challenges for New Scientist Live, designed to explore ideas around astronomy.

One Easy Step (2016). An ongoing project at King’s College, researching public play and creating an installation for the Quad.

The Wind and the Weather (2016). An online game about Amy Johnson’s pioneering flight from England to Australia.

Gamechangers: Football! (2015). Ten football variants running in the centre of Nottingham. With GameCity and Nottingham City of Football.

Prediction (2015). A half-article half-game challenging players to find ways to predict their futures. For Hack Circus.

Tweet Like It’s 2099 (2015). A game about writing tweets in a series of distant futures. For New Scientist.

Manifesto! (2015-16). A live manifesto-building game played by passers-by. Made for Frequency Festival, also shown at Beta Public and Game On!

The Light Machine (2015-16). A game that invites players to make pictures with light. Made for the Barbican’s Serious Play weekend, also shown for Discover Story Centre.

Now Play This (2015). A pilot version of Now Play This, our festival of games and play at Somerset House.

Wellcome Play Spectacular (2015). An evening of games for 1500 people at Wellcome Collection.

The Racing Line (2015). A live drawing game for two players, made for Here London.

54 Cities (2015). A set of cards that’s also a puzzle, leading players on a series of walks around Kensington and Chelsea. Made for InTransit festival. 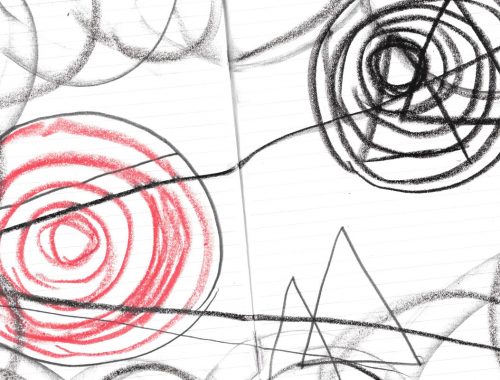 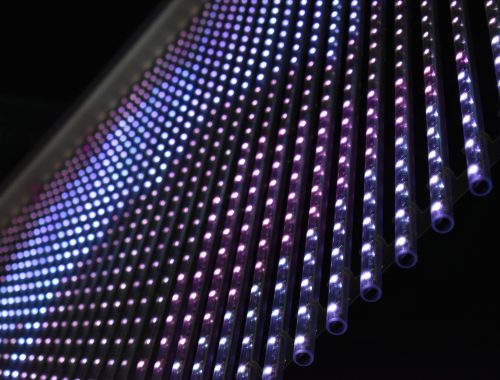