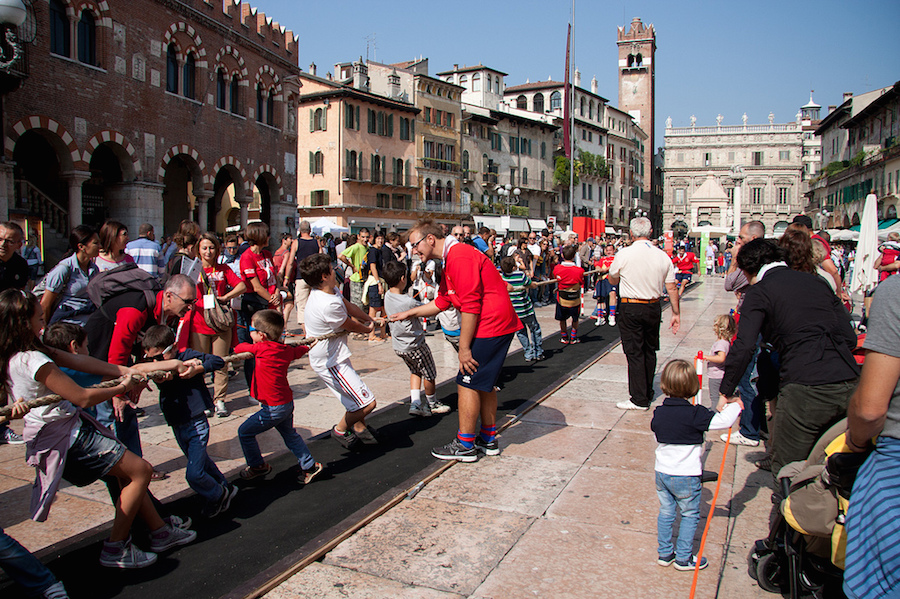 Elsewhere in the wider context of play, the current Journal of Games Criticism has Samuel Tobin’s Hanging in the Video Arcade about the role and behaviour of non-players in arcades, and  Anne Gilbert’s interview with Anna Anthropy and Miguel Sicart on – well, a lot of things including their reasons for rejecting games-as-games in favour of play. “Sometimes, playing includes constructing communities, or performing. The culture here is what’s interesting, not the thing that produces it. It is interesting how we can design things that will encourage playful experiences. Without players, a game is just a set of rules—it requires engagement.”

So basically everything in the world is happening in mid-September…

From 15-18 September in Verona, it’s Tocati – an annual festival of street arts including an absolutely huge range of street games from all around the world. This year it looks like there’s a focus on urban games (street bouldering! a graffiti game!) and on traditional Chinese games (including a blowpipe game and special forms of rope skipping). There’s also an extensive conference programme.

At Brighton Digital Festival, Pop Up Arcade is back with a party on the 16th (ticketed) and then free drop-in games all weekend. The party tickets are £10; we’ve seen photos of the venue and it looks amazing.

Then on the evening of the 17th, Wild Rumpus returns to London after a two-year break: an evening of local multiplayer games and general good times (tickets are £17.90 and often sell out, so worth booking in advance).

17-18 September, still in London, it’s Futurefest, with a thread curated around play – some of the lineup has yet to be announced but there are a lot of speakers already, not to mention floating balls and a huge vase that bends over to fill your  glass. Day tickets are £50.

Then from 17-25 September, as part of the London Design Festival, iGuzzini and UniversalAssemblyUnit’s interactive installation Light Pollination will be showing in South Kensington. “When light is shone onto these pollination points, the artwork immediately responds with growing bands of light, which expand progressively into wider and faster light bursts.”

27 September brings Artful Spark, an irregular evening of talks which this time will be all about mixed reality. Not specifically games and play, but there’s bound to be something relevant there. £5.

Further ahead, Indiecade Europe has been announced – the first European Indiecade ever! It’ll be running in Paris on 18-19 November, with talks, a showcase of games running throughout, a special Night Games event and who knows what else. Tickets not yet available.

Bar SK has opened in Melbourne! It’s a bar, and an exhibition space for art and games, and it’s run by friend-of-Matheson-Marcault Louis Roots (creator of custom controllers for the 2015 Now Play This), and we are almost as excited as we are annoyed that it’s on the other side of the world. To get an idea of what to expect, you might want to read Louis’s essay on how curation is basically the same thing as cooking. 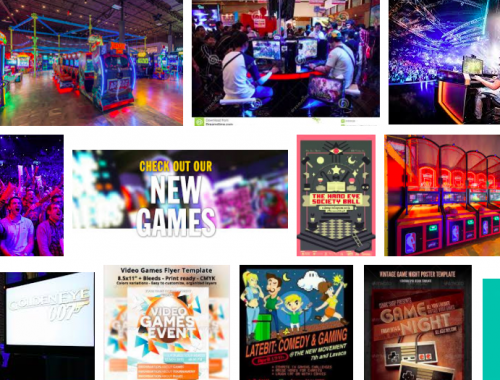 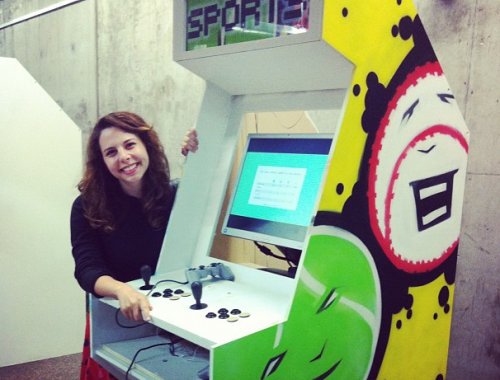 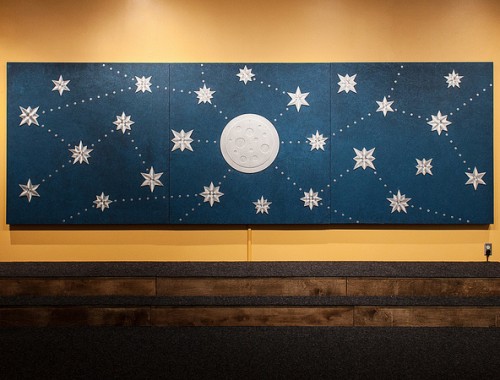